Farthing Downs is a relic agricultural landscape where past human activities have been etched onto the landscape you see today. It has remains of neolithic burial mounds, Iron Age farms, Saxon field systems and WWII anti-aircraft ditches.

Before the site was acquired by the City of London in 1883, the site had a long and interesting history of human activity with several nationally important archaeological features. Past excavations have revealed fragments of Neolithic pottery and an Iron Age pit giving a glimpse of those who used the site. The site received Scheduled Monument status in 1948 following detailed excavations by the famous archaeologist Brian Hope-Taylor and is now managed by the City of London to protect these features long into their future. In the last century, Farthing Downs had many of the features expected of a Victorian pleasure ground with swing boats, a tea house and horse and carriage rides. Today these features are gone but the site is popular with families, hikers and those wishing to escape into nature.

The beginnings of the pastoral landscape known today as Farthing Downs very likely began when, over 2000 years ago, visitors brought animals with them to graze the meadows within the woodland.

An ancient trackway still exists today which predates the Celtic field boundaries created by farmers on the Downs 2000 years ago. The trackway was used by the Neolithic visitors. Neolithic pottery and archaeology has been found on the Downs and in nearby gardens and is evidence of early human occupation of the Downs.

Before the Bronze Age, chalk downland, including Farthing Downs and Happy Valley, had remained mainly wooded like much of Britain.  Bronze Age settlers were the first to clear the land and later, in the Iron Age, larger sections were deforested and ploughed for crops - the beginnings of how the landscape looks today.

The Downs were farmed up to the 2nd century AD. The ridges, or lynchets, which can be seen crossing the Downs were created by the ancient farmers whose ploughing methods moved the soil outwards and downhill. The lynchets on Farthing Downs which divided the ancient field system date from the early Saxon period. In mid winter, when the grasses are laid bare, you can see the visible outlines of these field systems still.

By Anglo Saxon times the light chalk soil had become impoverished although better ploughs had been developed to cope with heavier and more fertile soils elsewhere. From then on the chalk downland was used for grazing.

It was the Victorians unbridled fascination with archaeology which led to the first known excavations of Farthing Downs. It is suspected that many of the finds of the burial mounds have ended up in private collections.

Trenches were dug across the Downs to stop it being used as a landing strip should the axis forces choose to invade. You can still see these trenches today running parallel across the downs and Ditches Lane.

Stationed at nearby RAF Kenley at the time was a young RAF Officer, Brian Hope-Taylor. He spent is off-duty time exploring and noting the archaeological features. After the war Hope-Taylor returned to lead an archaeological dig, helping the site to secure Ancient Scheduled Monument Status in 1948. 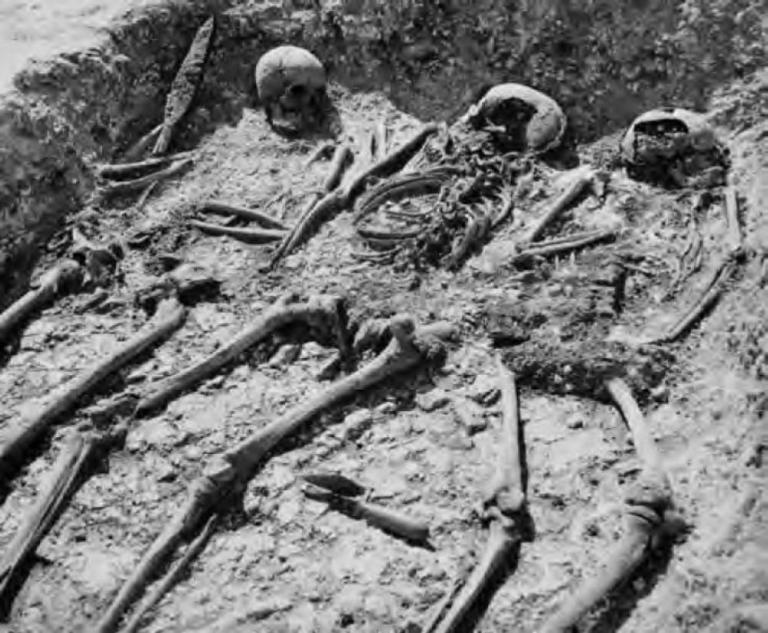 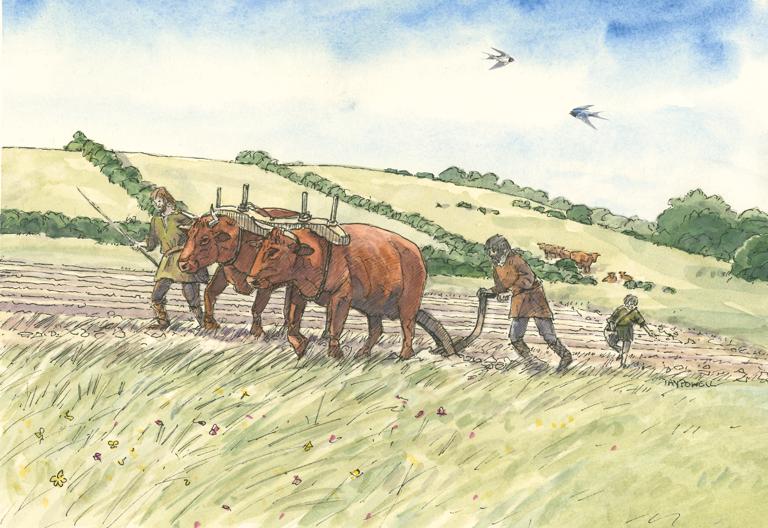 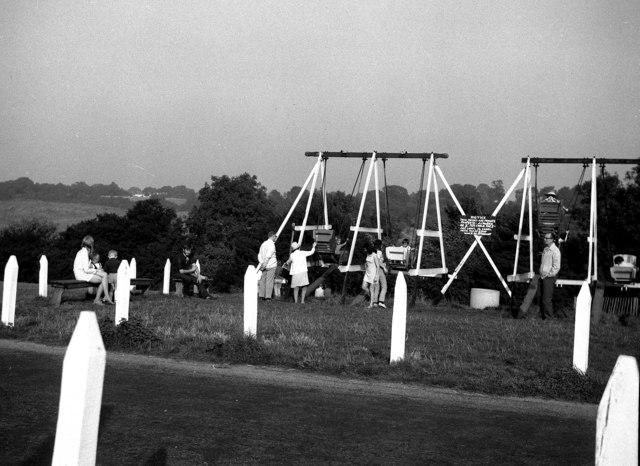