Farthing Downs is a designated Site of Special Scientific Interest (SSSI) and is noted for having the most extensive area of semi-natural downland in Greater London. The habitats and wildlife found here stem from the physical features, climate and past land use which have all shaped the landscape you can see today.

It is a mosaic of chalk grassland, pockets of ancient and secondary woodland, old hedgerows, neutral pasture and scrub. The grassland habitat is wildlife spotters' paradise; a wide variety of plants and animals which are not often seen in other, more common habitats can be found within striking distance of Central London. Visit in spring and early summer and you will likely hear the distinctive song of the skylark as they mark their territories, swathes of colourful orchids and buzzing insects amongst the grass - a perfect time for seeing wildlife.

Chalk grassland is one of Europe's rarest and simultaneously most species rich habitats; up to 40 species of flowering plants can be found within just one square metre of chalk grassland. It develops on thin, lime-rich chalky soils that are low in nutrients and free draining. Only specialist, and often uncommon, herbs and flowers can tolerate these conditions making this a haven for nature enthusiasts!

What to look out for

With species lists dating from the late 1940s to the present day, Farthing Downs remains a site of great botanical interest for wildflowers.

Farthing Downs is an important site for breeding birds, primarily "downland" species such as skylark, meadow pipit and tree pipit; warblers including whitethroat, lesser whitethroat and garden warbler; finches and buntings such as linnet, goldfinch, bullfinch, yellowhammer and reed bunting as well as green woodpecker, jay, tawny owl and kestrel.

The numerous round mounds on Farthing Downs have been made by colonies of yellow meadow ants over many decades. These tiny insects spend most of their lives below ground. A total of 89 species beetle have been recorded here but are again seldom seen as they live inside dung piles created by grazing livestock or in the soil beneath them.

Small groups of Roe deer can be seen at dawn or dusk, usually moving between woodland on New Hill. Roe deer vary in coat colour throughout the year; In the summer their coats are bright rusty red turning to a a dull, slate grey colour in winter.

Farthing Downs is also good for bats with a number of uk species including common pipistrelle and soprano pipistrelle.

The slow-breeding Roman snail can often be seen in the grassland and hedges on Farthing Downs. This conspicuous mollusc is vulnerable to people collecting them for the restaurant trade and is becoming extinct as its habitat disappears. The Kentish snail can be found here on the edges of woodland, as well as 14 other species of snail. 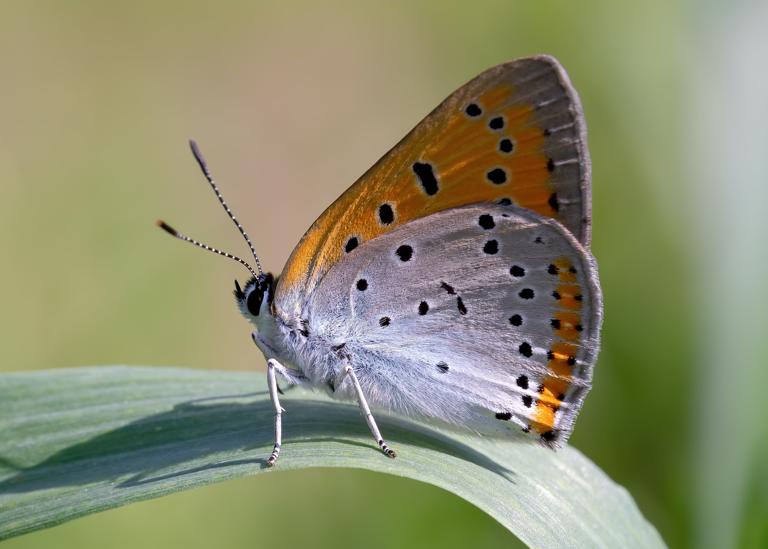 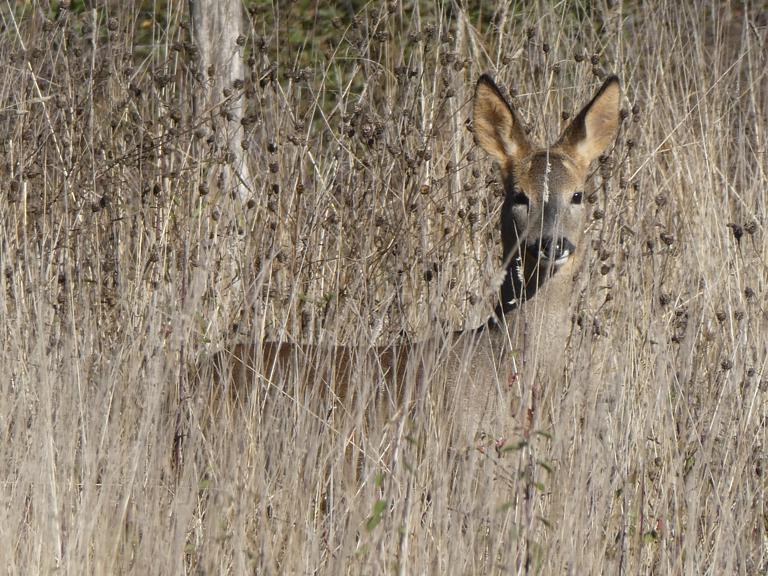 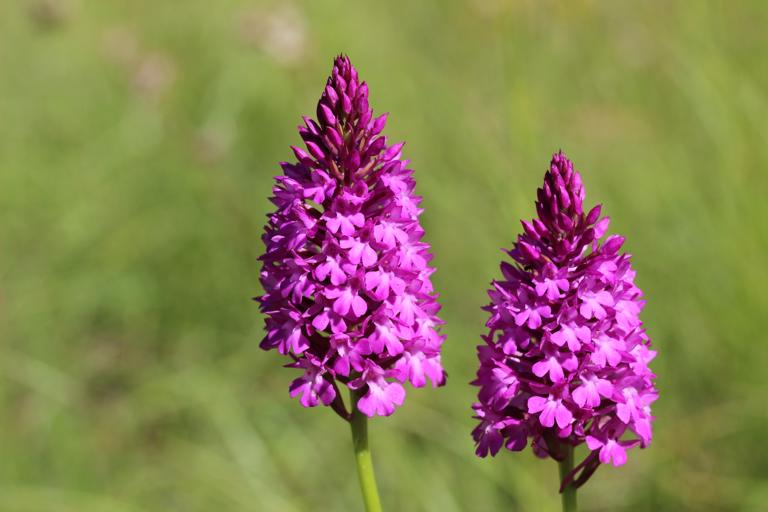 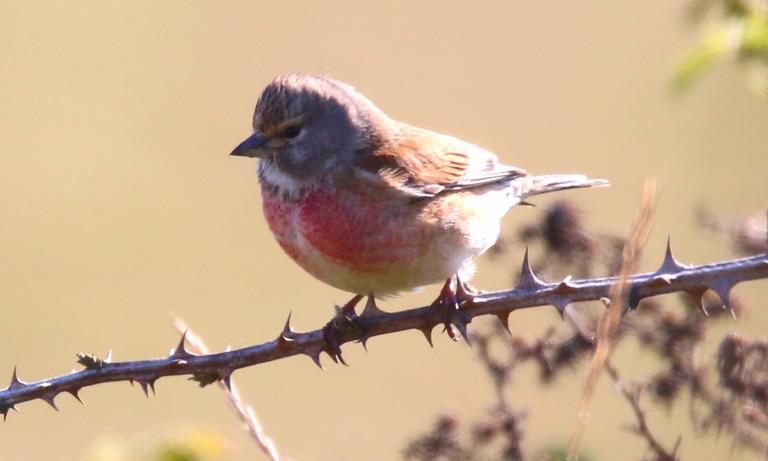