Kenley Common is a relic agricultural and pastoral landscape, strongly influenced by its use as historic common land. The site is a patchwork of habitats including wildflower strewn chalk grassland, neutral and acid grassland, old hedgerows, ancient woodland, coppiced woodland and pockets of scrub. Much of the traditional forestry practices that were used centuries ago are still carried out today but for the benefit of rare and important wildlife. Kenley Common has wildlife potential all year round but is at its best in spring and summer especially for chalk grassland plants.

Chalk grassland is one of Europe's rarest and simultaneously most species rich habitats; up to 40 species of flowering plants can be found within just one square metre of chalk grassland. It develops on thin, lime-rich chalky soils that are low in nutrients and free draining. Only specialist, and often uncommon, herbs and flowers can tolerate these conditions making this a haven for nature enthusiasts!

What to look out for

Since 1990, butterfly transects have identified 30 different species on Kenley Common. Of particular note are sightings of purple emperor to the north of the site feeding on sallow in the woodland. Other species include marbled white, small copper, common blue, dingy skipper, green hairstreak and brown hairstreak.

Stag beetles have been seen in their larval form within decaying wood. As a UK BAP priority species, piles of decaying wood and standing dead trees have been left to provide a habitat for stag beetles and other saprophytes such as yellow-legged clearwing.

The slow-breeding Roman snail can often be seen in the grassland and hedges on Kenley Common. This conspicuous mollusc is vulnerable to people collecting them for the restaurant trade and is becoming extinct as its habitat disappears. The round-mouthed snail, which is more closely related to sea-living periwinkles than to other terrestrial snails, is found on the chalky soils here. 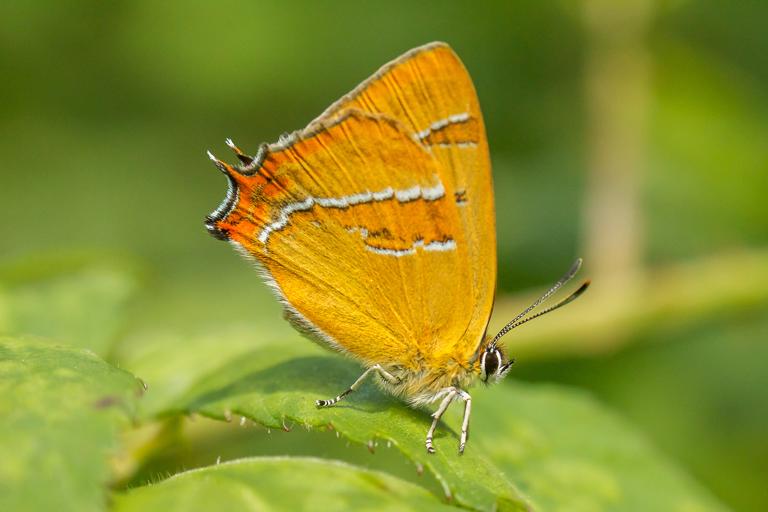 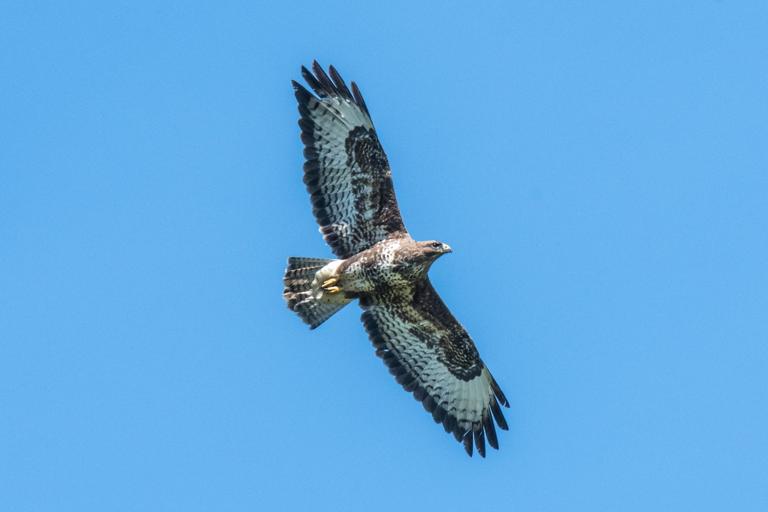 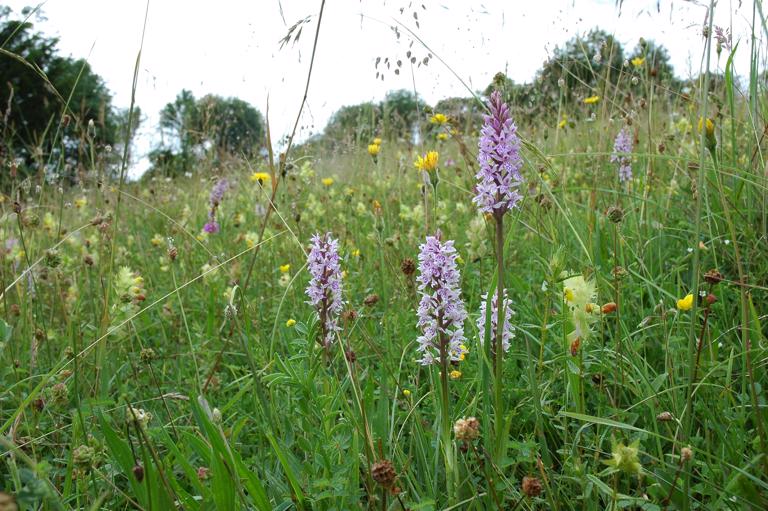 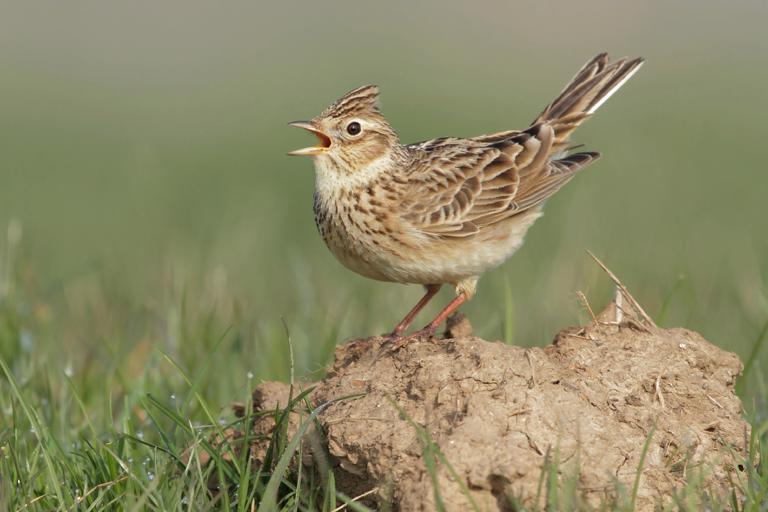