The Market rights of the City of London were based on a charter granted by Edward III in 1327 which prohibited the setting up of rival markets within 6.6 miles of the City, (six and two thirds miles being the distance a person could be expected to walk to market, sell his produce and return in a day). In 1400 King Henry IV granted to the citizens the right, by charter, to collect tolls and customs at Billingsgate, Cheap and Smithfield. Since then, the Billingsgate Market Acts of 1846 and 1871 and the City of London (Various Powers) Acts of 1973, 1979, 1987 and 1990, have confirmed the City's role as the Market Authority and laid down its responsibilities and rights, including the making of regulations, the collection of tolls, rents and other charges.

Billingsgate was known as Blynesgate and Byllynsgate before the name settled into its present form. The origin of the name is unclear and could refer to a watergate at the south side of the City where goods were landed - perhaps owned by a man named 'Biling' - or it may have originated with Belin (400BC) an ancient King of the period.

Billingsgate was originally a general market for corn, coal, iron, wine, salt, pottery, fish and miscellaneous goods and does not seem to have become associated exclusively with the fish trade until the sixteenth century.

In 1699 an Act of Parliament was passed making it "a free and open market for all sorts of fish whatsoever". The only exception to this was the sale of eels which was restricted to Dutch fishermen whose boats were moored in the Thames. This was because they had helped feed the people of London during the Great Fire.

Until the mid-nineteenth century, fish and seafood were sold from stalls and sheds around the 'hythe' or dock at Billingsgate. As the amount of fish handled increased, a purpose-built market became essential. In 1850 the first Billingsgate Market building was constructed on Lower Thames Street but it proved to be inadequate and was demolished in 1873 to make way for the building which still stands in Lower Thames Street today. This was designed by the City Architect, Sir Horace Jones, and built by John Mowlem. It was opened in 1876 and is now a listed building.  In 1982 the Market relocated to Docklands.​​ 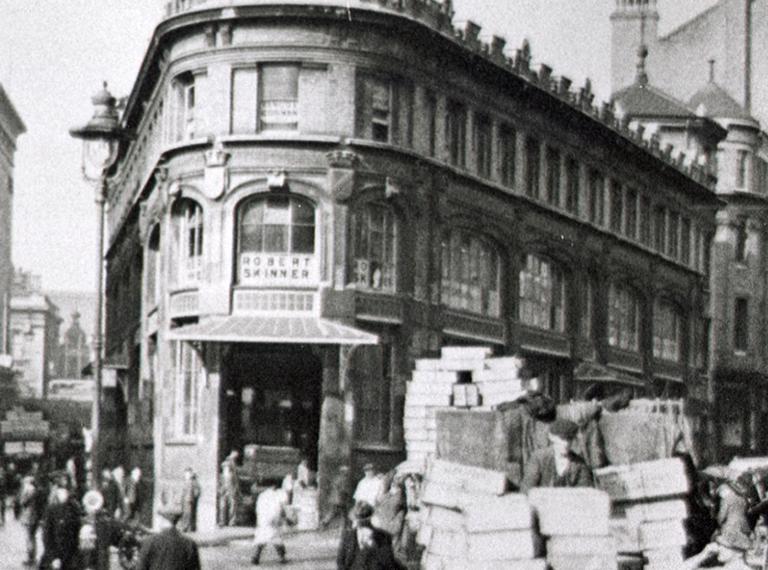 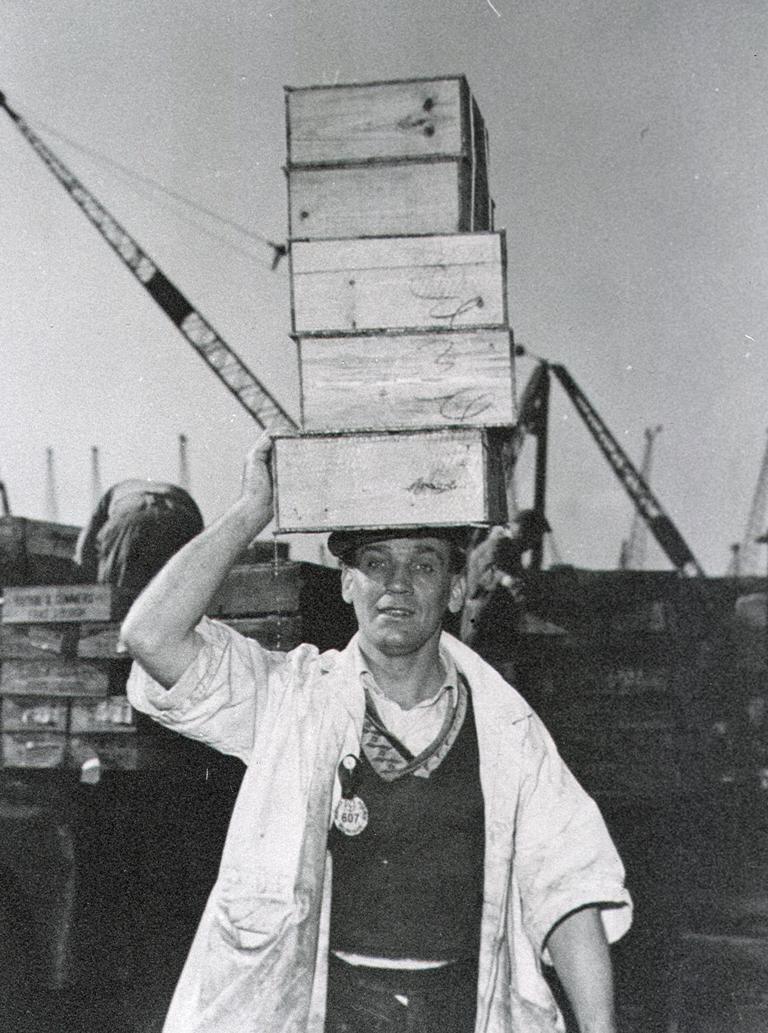 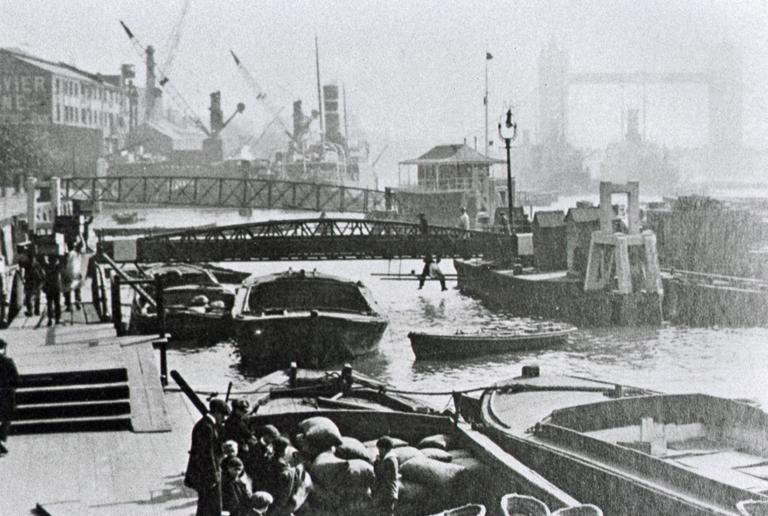 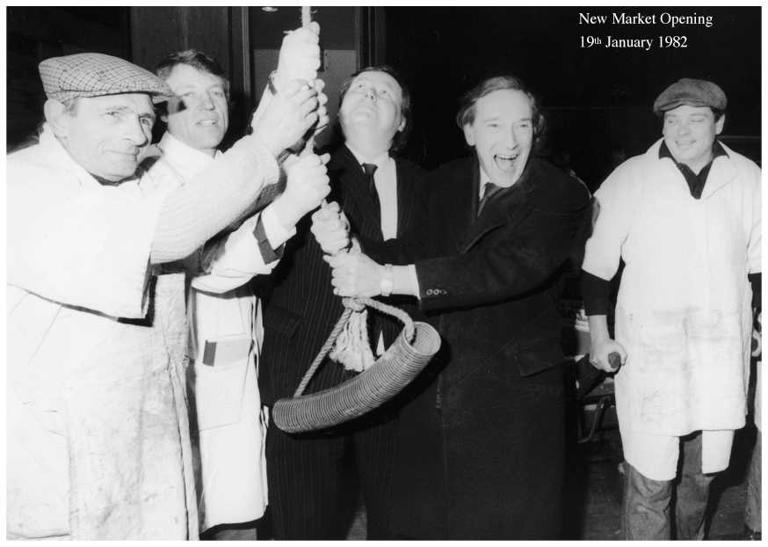 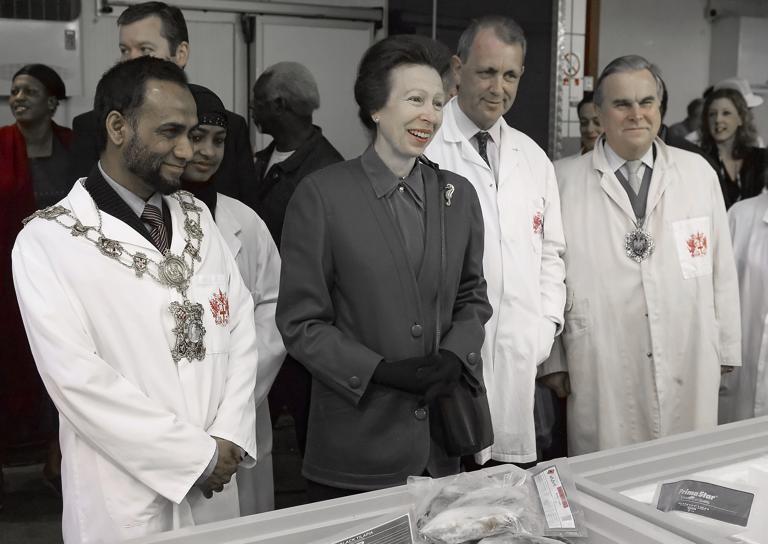 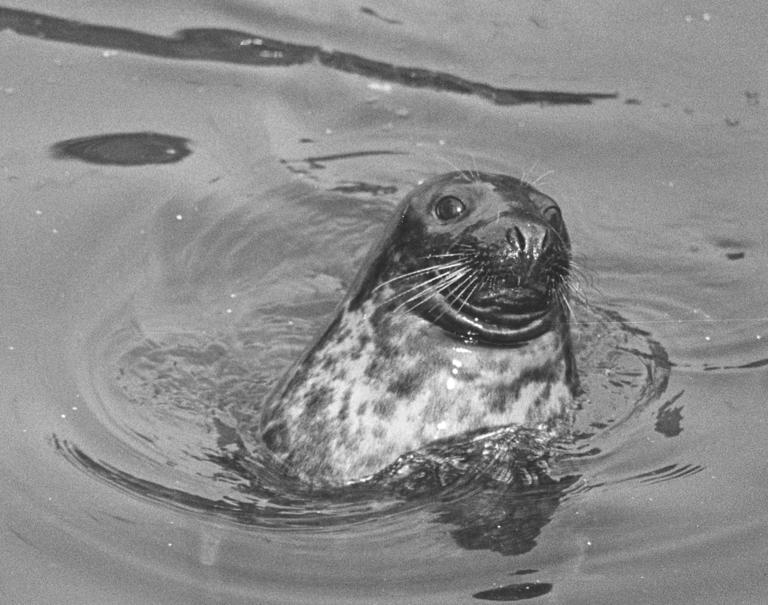 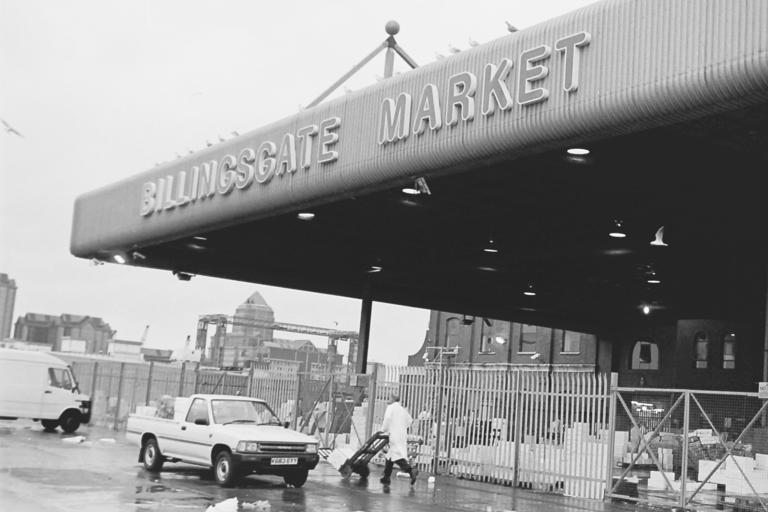 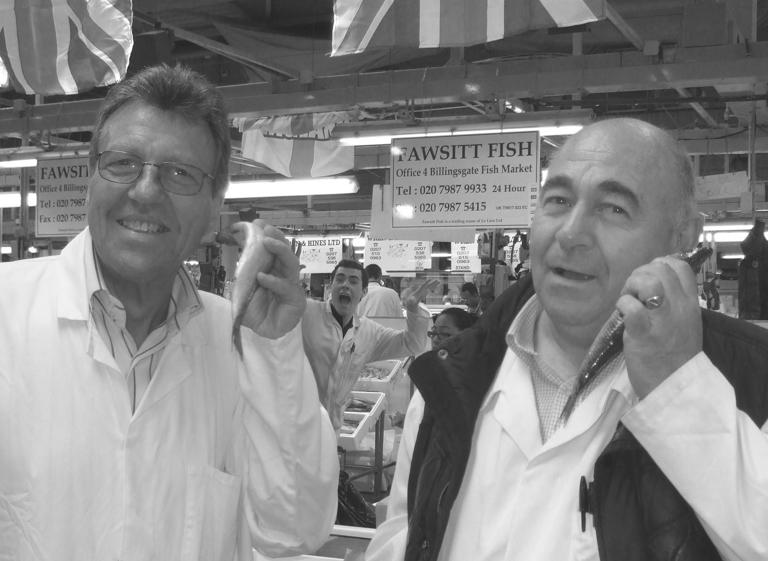