Both nature reserves are really important for wildlife: they are Sites of Special Scientific Interest and Burnham Beeches is additionally a National Nature Reserve and Special Area of Conservation because of its unique mix of habitats and species. The Beeches is one of a very few ancient woodlands in this part of Britain.

The Beeches is mostly noted for its ancient semi-natural woodland but it also includes: wood-pasture; grassland; heathland; and wetland. Stoke Common is the largest remaining area of heathland in Buckinghamshire. This page explains some of the wonderful things that can be found here - please make sure you consider the wildlife when you visit: try not to disturb the birds, mammals and reptiles; please don't climb the ancient trees; don't pick any fungi or remove any wood; and please stick to the main paths to help minimise trampling pressure.

Pollards are trees that have been cut just above head height and allowed to re-grow, encouraging them to send up many new shoots. At the Beeches the trees were probably cut every 10-15 years to provide firewood. By cutting the trees at this height animals grazing beneath them cannot reach the tasty new shoots. Regular cutting also helps the trees live much longer than they otherwise would compared to other trees of the same species; they are often referred to as 'ancient pollards'. It also means they develop features like: hollow, rotten stems; dead wood; loose bark; and places where water collects - this makes them great for wildlife, especially dead wood invertebrates, bats, birds, fungi, lichens and mosses.

Much of the Beeches was managed as wood-pasture, an open and attractive landscape with a mix of young and mature trees standing in open grassland or heathland. The trees were often pollards and the vegetation beneath would have been grazed, creating a varied habitat with lots of plants, animals and especially invertebrates.

Heathland typically has poor, acidic, sandy or peaty soil with low growing plants such as heather, gorse, fine grasses and small amounts of scrub. Without management it will revert to young, scrubby woodland and many of the heathland species will be lost; 84% of England's heathland has been lost since 1800 through agricultural improvements, declining management, increased road building and development. The heathland at Burnham Beeches and Stoke Common supports many of the typical and rare heathland species and, at the Beeches, it is also characterised by the presence of juniper.

The ponds at the Beeches are fed by a small stream that springs up just outside the nature reserve. The stream was dammed centuries ago to provide a constant source of water, mostly for livestock. At Stoke Common the ponds are replenished by rain and soil water levels. The ponds and mires at both sites support invertebrates, amphibians, mammals and wetland plants.

Fungi are nature's recyclers. Networks of fine filaments (hyphae) spread through dead wood and leaf litter, absorbing the nutrients and helping them to decompose. Almost all plants have fungi associated with them, helping the plant extract nutrients from its surroundings. Many invertebrates, some of which are extremely rare, feed on fungi or lay their eggs in the fruiting bodies. Both Burnham Beeches and Stoke Common are home to several rare species. It is for these reasons that fungi picking is not allowed at the nature reserves.

Dead wood is an important habitat and it includes fallen branches, felled trees, log piles, standing dead trees and dead branches in living trees. Saproxylic invertebrates need dead or decaying wood for one or more stages of their life cycles. They are one of the most threatened communities of invertebrates in Europe. Where possible, and it is safe to do so, we keep as much dead wood as we can on the reserves. When you visit, please leave it where you find it.

Some species to look out for:

On Stoke Common in particular there are a lot of ground nesting birds. If you are visiting with a dog between April and October, please keep it on the paths, under close control and preferably on a lead. 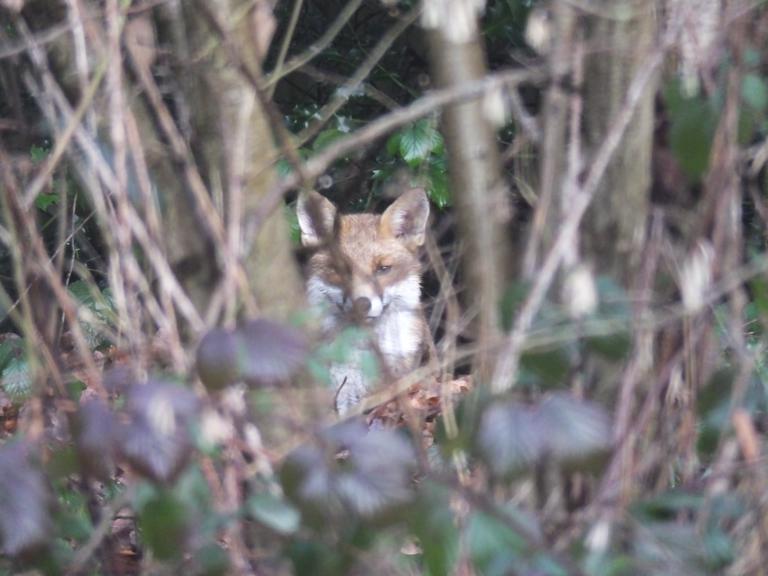 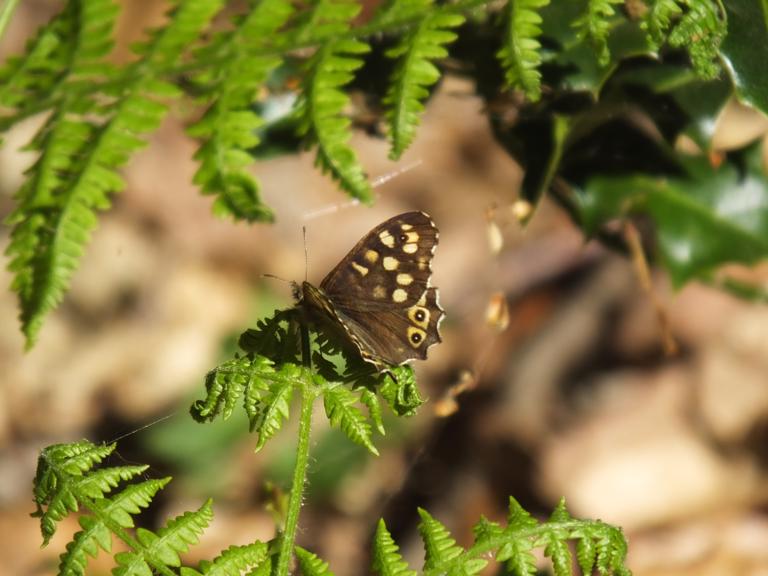