The City of London is the oldest part of London, dating back to AD50. Roman invaders build a bridge over the Thames - the only crossing into the City for 1700 years - and created a settlement around it, named Londinium. The new settlement was well placed on the river, and traders soon flocked to Londinium to buy and sell goods, making it an important commercial centre.

This walking trail explores Londinium, taking in 13 sites along the way. Most of the remains that you'll see are located 7 metres below where you stand today.

There are two ways you can follow this trail: half-way through you can choose to either take a short-cut to the trail's end at the Museum of London (taking approximately 90 minutes in total), or continue on for another hour to discover some of the City's most striking Roman remains. 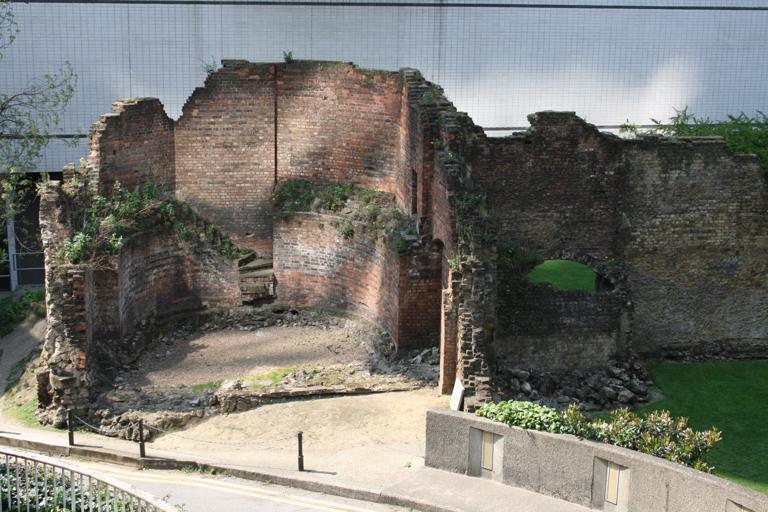