London Metropolitan Archives (LMA) holds a wealth of information and resources for the history of education provision from the earliest times to the development of universal education in the nineteenth and twentieth centuries. London authorities such as the School Board for London (SBL), the London County Council (LCC) and Inner London Education Authority (ILEA) led the national agenda and debate.

The SBL (1870-1904) was set up under the Public Elementary Education Act of 1870 for the County of London. It devoted great attention to school architecture and curriculum, and in later years to developing higher grade elementary education for older children and assisting under fed and badly clothed children. The SBL records range from full sets of minutes to reports on specific issues to splendid architectural drawings.

The Technical Education Board (TEB 1893-1904) was established in 1893 to oversee the provision of secondary and technical education. It consisted of members of the LCC along with representatives of other bodies and did have some degree of autonomy.

In 1904, both the SBL and TEB came under the aegis of the London County Council. The records of the LCC mark the provision of formalised education from nursery to polytechnic and include minutes, papers and agendas of the LCC Education Committee, the school health service and plans and policy files, along with records of the management of the county’s schools including admission and discharge registers, log books, and inspectors’ reports.

A well represented landmark in the history of the LCC education officer’s department is its involvement in the evacuation by school of children during the Second World War. Among the surviving files and albums of evocative photographs is a detailed account of the operation written by council officials (ref: LCC/EO/WAR).

The role of the MCC in education was mainly concerned with secondary and further education. Involvement with elementary education was minimal as this was left to the lower tiers of local government. This much less direct engagement with schools is reflected in the surviving records.

The ILEA was responsible for education in the inner London area from 1965 until 1990, when responsibility transferred to the inner London Boroughs and the City of London. Its functions were similar to its predecessor bodies. There were enormous changes in education during this period and the records reflect the evolution of progressive teaching methods and the growing need to extend educational opportunity regardless of race or gender.

Records of individual schools as well as those within the remit of the LCC and the MCC, may be found among the records of Charities and institutions. These include the Field Lane Foundation (LMA/4060); The Jews’ Free School. Stepney (LMA/4046), and Raines School Foundation (ACC/1811). The archives of the Foundling Hospital (A/FH) and Sutton’s Hospital, Charterhouse (ACC/1876) also include educational records.

Most of the Boards of Guardians of the Poor for London and Middlesex maintained residential schools where the children whom they were responsible for were cared for and educated. Typically the records held at LMA include minutes of the Board, minutes of the School Visiting Committee, and registers of staff and children.

Further and Higher Education is represented among the records of Local Authorities and with deposited collections such as the Beaumont Institution and People’s Palace (A/BPP) and Toynbee Hall (A/TOY).

Further sources of research and general works on the history of education in London can be found in our onsite library. 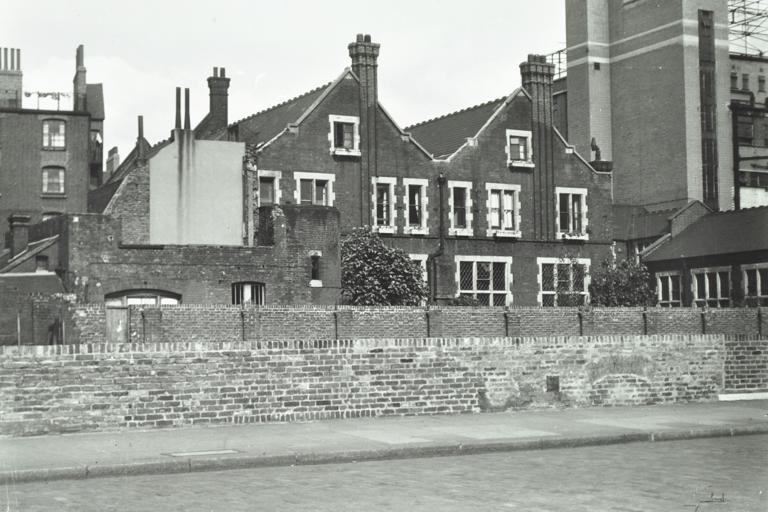 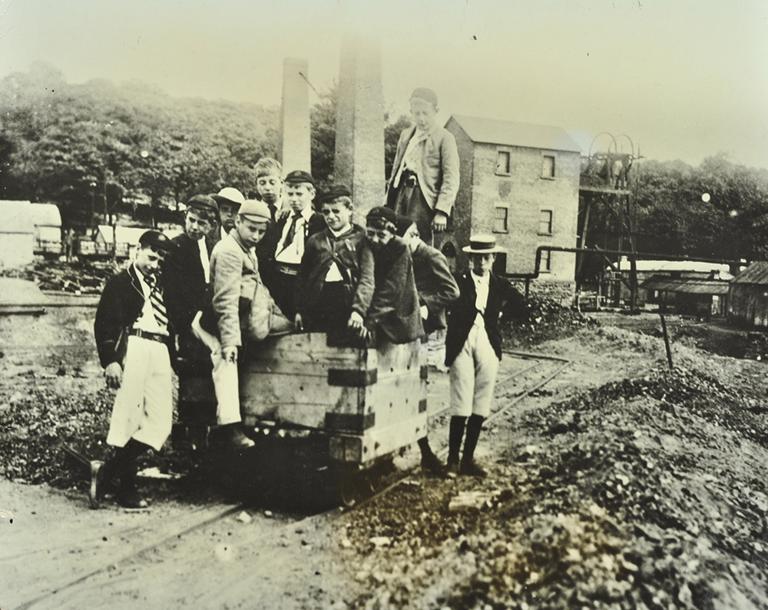