Stories from the Switching the Lens project - Thu a Higon

Robert Pilgrim, the son of Robert Pilgrim and Thu a Higon was baptised at St John at Hackney on 23 November 1750 (Z/PROJECT/BAL/M/P79/JN1/026/1215). Thu a Higon is described as ‘an Indian woman’ and she was of First Nation heritage.

Robert Pilgrim Senior was a company official with the Hudson Bay Company working first as a mariner and then as a Chief Factor. In 1740 Pilgrim was appointed to the governing council of Prince of Wales Fort in Churchill, Manitoba and it was here that he met Thu a Higon and the two had a child, Robert. It is unlikely that Robert and Thu a Higon were formally married but his fondness for her meant that she accompanied him when he moved from Churchill to Moose Factory, Ontario in 1748. Two years later, when he was forced to retire due to ill health and leave Canada, Pilgrim took Thu a Higon and their son to live in Hackney.

On the very same day that his son was baptised, Robert Pilgrim wrote his will and within a week he had died. His will placed the care of his son with his executors, but Thu a Higon was to be sent back to Hudson Bay and provided with ‘all decent sufficient and convenient Maintenance Meat Drink Washing Lodging [and] Apparel’.

The presence of Thu a Higon in London displeased the Hudson Bay Company. Although she travelled back to Canada in 1751 on the Prince Rupert ship, a Company order was issued prohibiting the future passage of ‘any Indian or Esquemay man, woman or child to any part of Great Britain without our express order in writing for doing so’. Thu a Higon arrived in Churchill on 5 September 1751.

The Switching the Lens project refocuses our attention on Londoners of African, Caribbean, Asian and Indigenous heritage. The dataset highlights records of over 2600 individuals drawn from Anglican parish registers at London Metropolitan Archives and is the result of  research carried out by staff and volunteers, which began as the British Library funded Black and Asian Londoners project carried out in 2000 to 2002, and continues today at LMA. 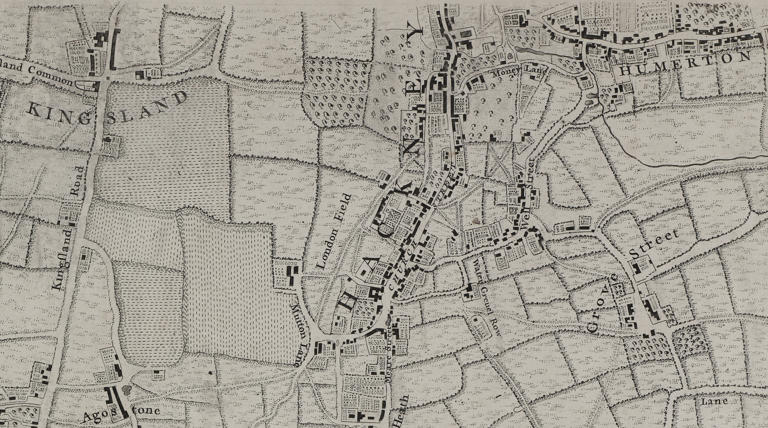 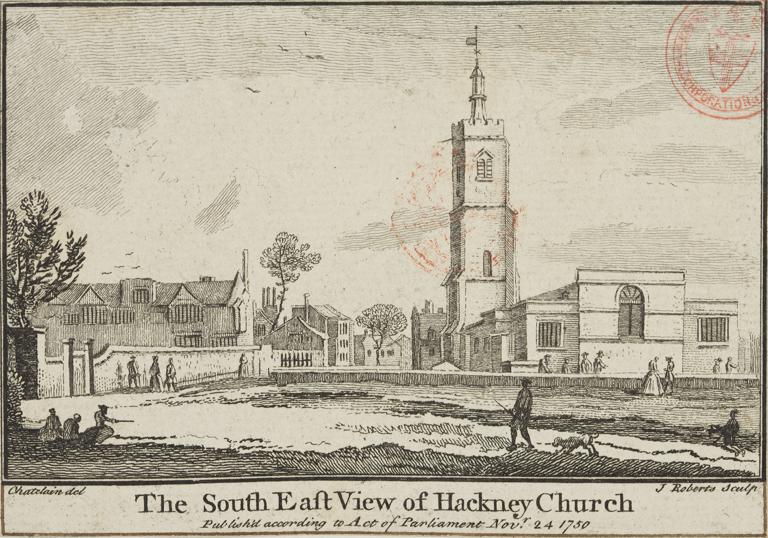 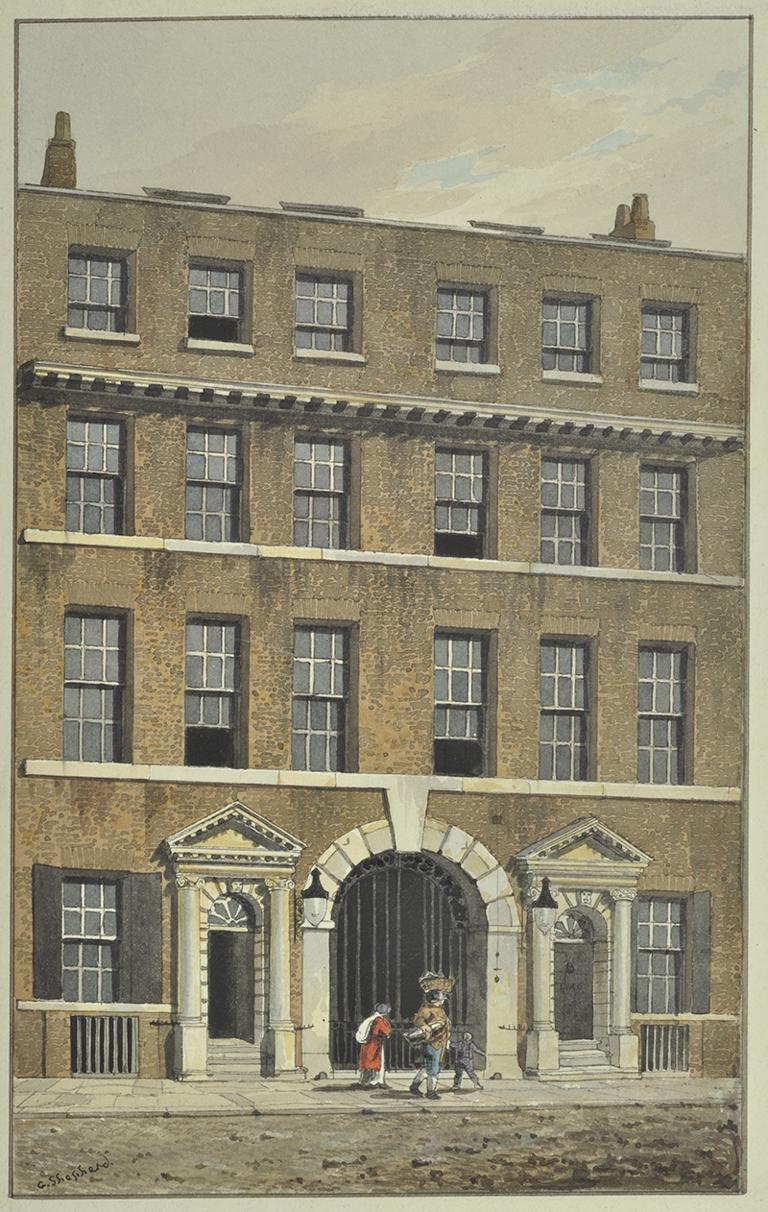